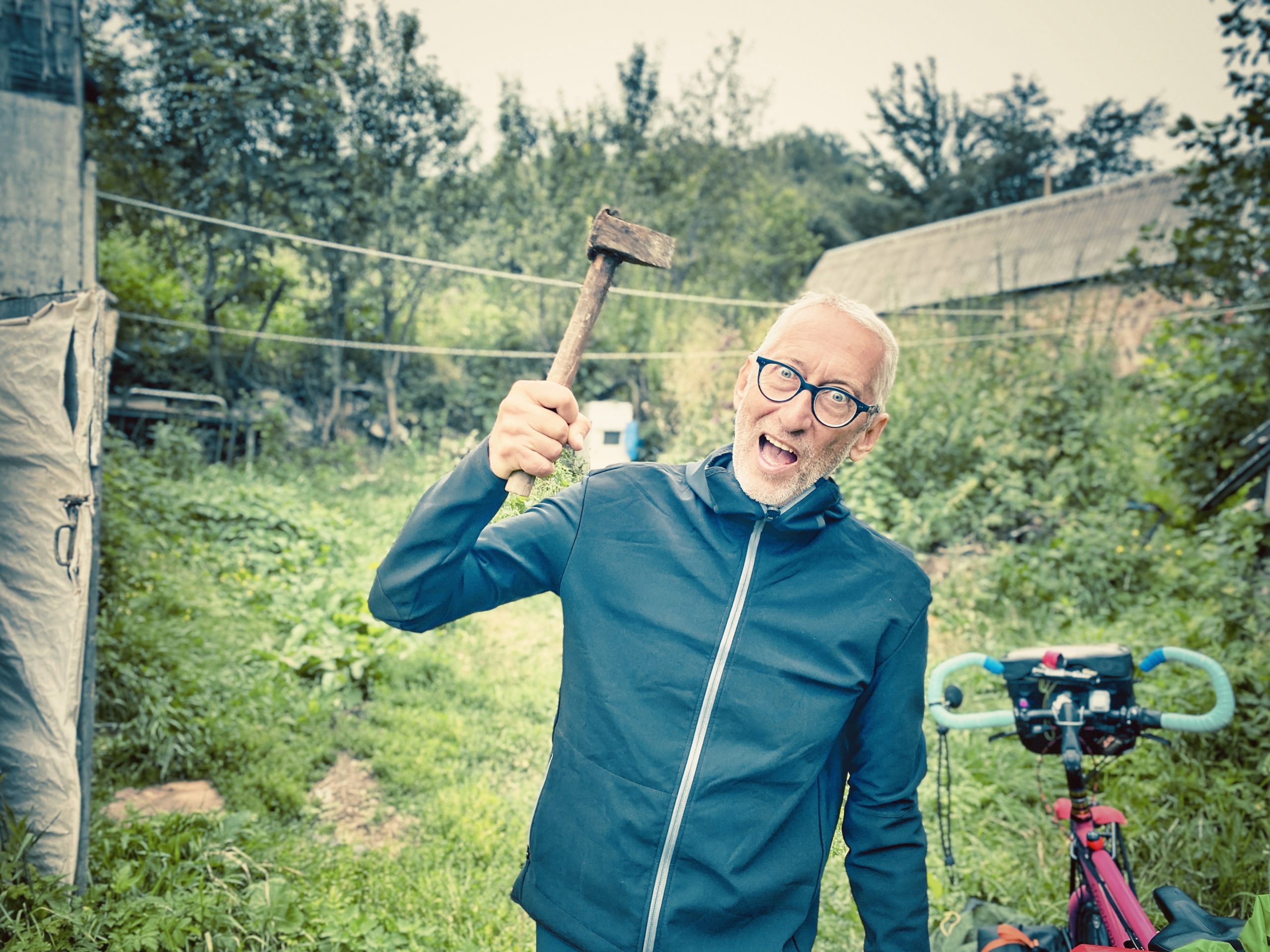 A few facts that might show why Armenia, or more precisely the Republic of Armenia, is not really in the focus of travellers or why it is worth putting this country on your travel list.

Such a small country that has so much to offer!

A country no bigger than the state of Brandenburg in Germany, just under 30,000 square kilometres in size and with a total of only 3 million inhabitants. A country in Asia or in Europe? Somewhere in between.
The borders with Turkey are closed, as are those with Azerbaijan.
You can travel to Iran in the south and also to Georgia in the north.

The country is characterised by mountains, with around 90% of the country being over 1,000 metres above sea level and 40% over 2,000 metres. Volcanic mountain landscapes alternate with high plateaus. The highest mountain in the country is the extinct volcano Aragac at an altitude of 4,090 metres.

The capital is Yerevan with about 1 million inhabitants!

Facts about the land!

Around 11% of the country is forested – mostly beech and oak forests.

About 30% of the land is used as meadow or pasture land.

About 40% of the country is used as arable land or fields, especially for growing fruit, vegetables and tobacco.

About 17% of the landscape consists of deserts and steppes.

The country is rich in lakes, of which Lake Sevan, 1,900 m above sea level, is the most important with an area of about 950 km² (twice the size of Lake Constance). It has the largest freshwater reservoir in Armenia.

Earthquakes and the collapse of the Soviet Union

Some dark events still overshadow the lives of Armenians today: During the First World War, the rulers of the Ottoman Empire committed a systematic genocide against the Armenian people, which claimed almost 1 million lives. The wave of refugees resulting from the atrocity led to the almost complete annihilation of the formerly populous country. But that was not all. At the end of Soviet rule, in the 1980s, a major earthquake claimed another 25,000 lives and many cities were destroyed, which continues to plague the region to this day. Even after the Armenians finally declared independence in 1991, the once strong country is no longer the same.
Large parts of the Armenian settlement areas are still on Turkish territory today and disputes over border areas have also led to hostilities between Armenia and Azerbaijan.

Armenia is a small country with a long and varied history and an incredible range of landscapes as well as millennia-old relics of the past. It is hard to believe that this country is still so unknown.

Facts about Yerevan – the pink capital

Why pink? The cities of Armenia – and therefore also Yerevan – were built from the volcanic rock that dominates the region. This rock is characterised by its pink to reddish-brown colour. So if you walk through Armenia’s cities, this warm colour will cheerfully greet you on every corner.

Apart from the ancient stone, however, the city is characterised by modern architecture. Soviet influence led to the replacement of traditional architecture in many larger towns with simple and Soviet-modern buildings.

Since the Nagorno-Karabakh conflict, Armenia’s economic development has been severely hampered by the blockade of its borders not only by Azerbaijan but also by Turkey.

Enough of the facts!

Put Armenia on you bucket list.
Some of our impressions about this fascinating country Armenia, a little bit narcissistic 🙂

Processed with Focos
We use cookies on our website to give you the most relevant experience by remembering your preferences and repeat visits. By clicking “Accept All”, you consent to the use of ALL the cookies. However, you may visit "Cookie Settings" to provide a controlled consent.
Cookie SettingsAccept All
Manage consent